QUIZ
Our ghostly team are counting your points....

Below are some random Halloween facts. But, which is True and which is a Trick - made up by our quiz maker?

Before people used pumpkins, Jack O' Lanterns were  made out of Turnips 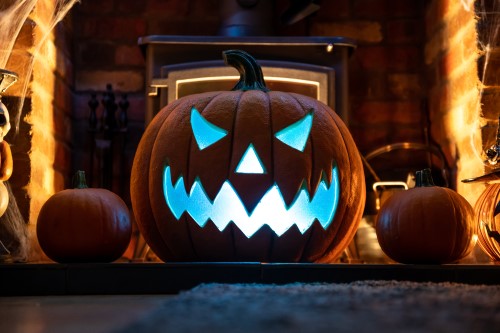 Spain is typically believed to be the birthplace of Halloween

As we all know, Dracula comes from Transylvania, a small town in Canada 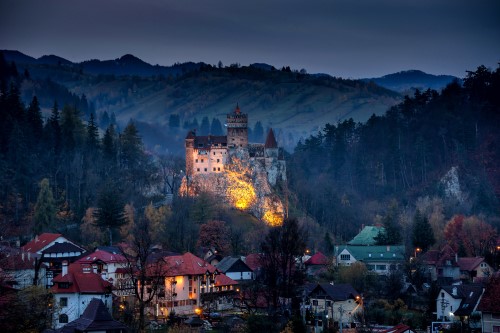 In Mexico they celebrate ‘El Día de los muertos’ (The Day of the Dead), which instead of being one day, as the title suggests, starts at midnight on October 31st and lasts until November 2nd. 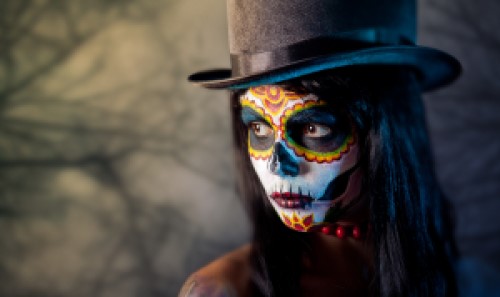 Pumpkin is a vegtable 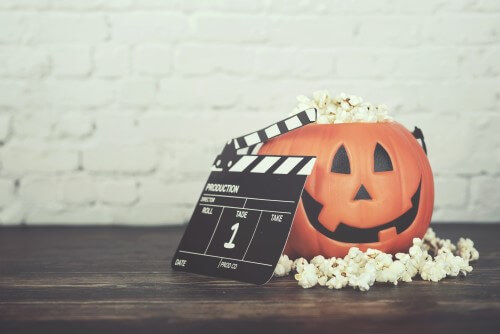 Samhainophobia is the fear of Pumpkins

The movie, Ghost Dogs received an Oscar in 2019 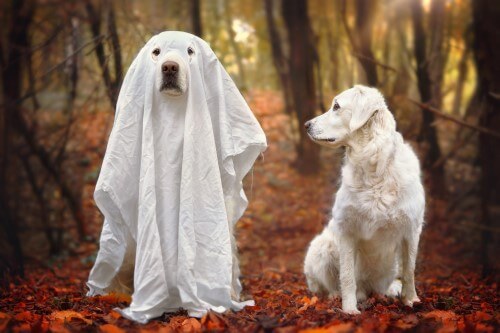 The Guinness World Record for the Heaviest Pumpkin weighs 2,624.6-pounds