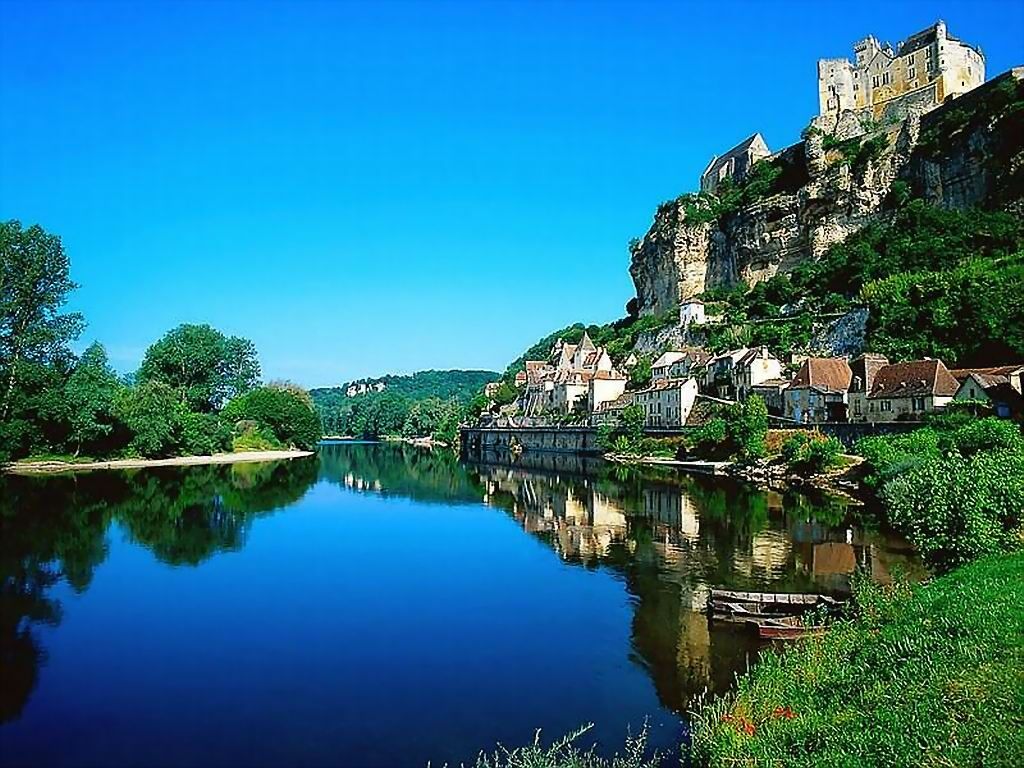 From 1996 to 1998, Peter Hessler was a Peace Corps volunteer. He was an English teacher in China. He worked in a region near the Yangtze River. It is now part of the Three Gorges Dam*. Last year, he returned to the region on a visit.

I am in the White Crane Ridge Underwater Museum. It’s a very strange museum – it’s under 40 metres of water on the side of the Three Gorges Dam. The director of the museum is Huang Dejian. I knew him before the museum existed and before the Three Gorges Dam existed. I taught English at the local college in the town of Fuling. Fuling was quiet and isolated. There wasn’t a motorway or a railway line. The river ferry to the city (Chongqing) took seven hours. Foreigners were very rare. When I ate my lunch in the town centre, a crowd often came to watch me. The city had one escalator and one nightclub. There weren’t any traffic lights. I didn’t know anybody with a car.

From 1996 to 1998, I worked at Fuling Teachers College. My students came from rural homes but they wanted to be English teachers. I learned many things from my students. They helped me to understand people’s experiences of moving from the countryside to big cities. My students didn’t have much money, but they were optimistic and they had opportunities.

During my visit, I meet about 15 of my old students. They tell me about their old classmates. Many of them have left Fuling. One is a Communist Party official in Tibet, another started a taxi company and became a millionaire. One woman is a radio presenter. Another now teaches English to the children of rich factory owners. My old students are interested in analyzing their society. One student, Emily, tells me about her rich cousin. She says that he is richer now but he isn’t happier.

My last meeting on this visit is with Huang Zongming and his brother Zongguo. When I lived here, they were fishermen. When the first stage of the dam was completed, they left their home. I was sure that their lives were changed forever. But now I discover that everything is almost the same for them. They are still fishermen. The fishing on the river is still good. The dam has not changed some things in Fuling.

***The Three Gorges Dam is on the Yangtze River in China. It is nearly 2.5 kilometres wide. It is the largest concrete structure on Earth.

4) Why is the museum strange?

9) What does one of Peter’s students say about her cousin?

10) What has changed in the lives of the two fishermen?