A Mystery in the South Pacific Ocean - Inter 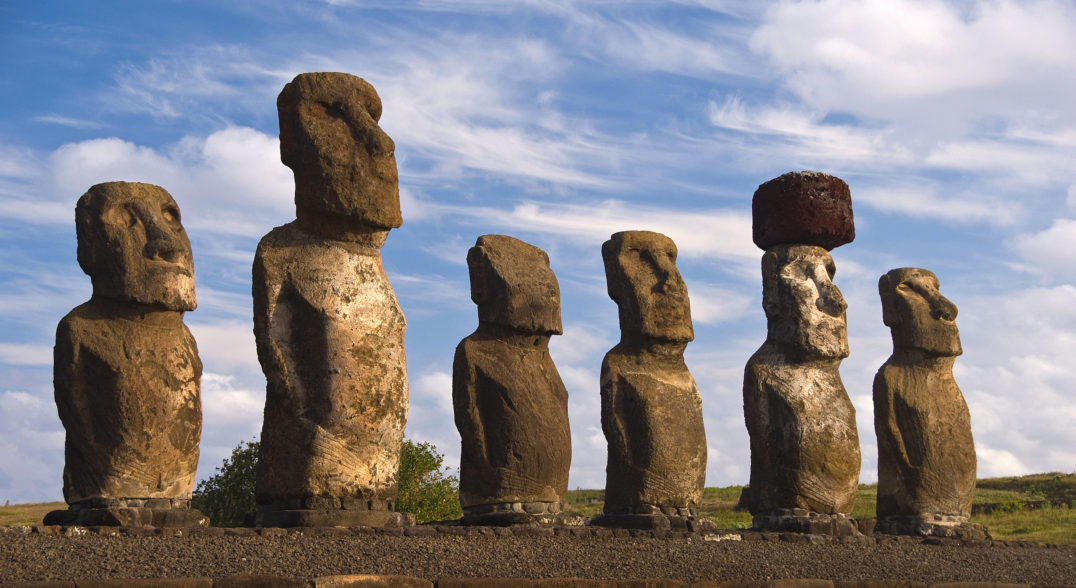 José Tuki is a 30-year-old artist from Easter Island in the South Pacific Ocean. He’s sitting on Anakena beach and he’s looking at enormous statues  of people —the moai. The statues are from four feet tall to 33 feet tall. Some of them weigh more than 80 tons. They are hundreds of years old. The moai are made of a type of stone that doesn’t exist on Anakena beach. People made the statues in a different place and then they moved them 11 miles to the beach. ‘How did they do it?’ Tuki asks.

The first Polynesians arrived at Rapa Nui (Easter Island) by canoe hundreds of years ago. This small island is 2,150 miles west of South America. These days, 12 flights arrive every week from Chile, Peru, and Tahiti. In 2011, 50,000 tourists flew to Easter Island. All the tourists go to see the moai.

There are different ideas about how the Rapa Nui people moved the moai.  Some historians think the ancestors used ropes and wood and pulled the statues along the ground. The scientist and writer Jared Diamond thinks that many people moved the statues. He also thinks that the people cut down the trees on the island. They needed the wood to move the statues. They also needed a lot of space without trees to grow food. Because they cut down the trees, there was an environmental disaster on the island.

But archaeologists Terry Hunt of the University of Hawaii and Carl Lipo of California State University Long Beach don’t agree with Jared Diamond. They say that it was possible to move the statues with a small number people and a system of ropes. Last year National Geographic Expeditions Council  paid for an experiment to test Hunt and Lipo’s idea.

Easter Islander José Tuki says, ‘I want to know the truth, but maybe the island doesn’t tell all its answers.’  He  thinks that the moai are very special  and powerful and maybe it’s not a good idea to know the truth.

3) In general, scientists and historians … 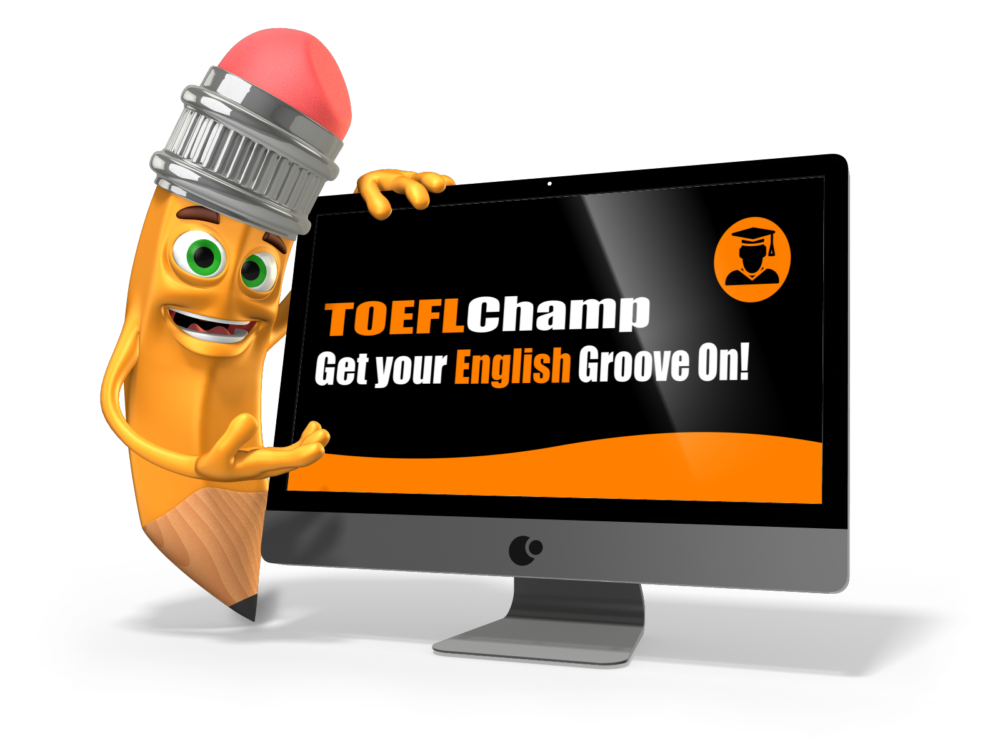